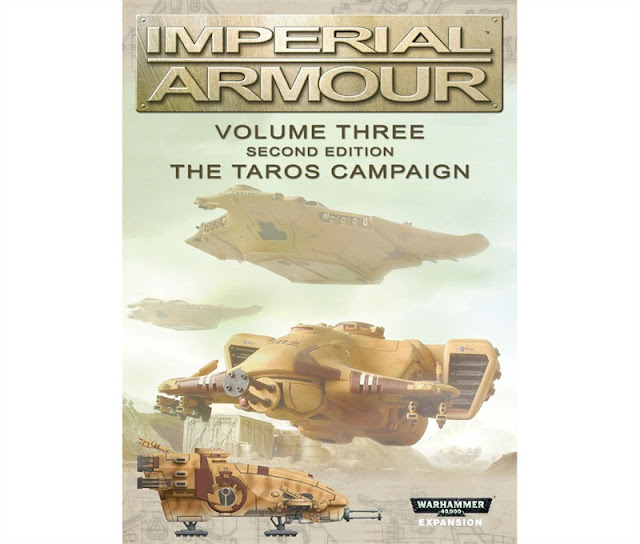 So, amidst all the Space Marine stuff at the Horus Heresy Weekender, lurked this little gem. I sacrificed a power armoured purchase and picked it up. I'm really glad I did, as I need to re-think (in a good way) my Elysian army I've been building!

At first glance, a few things are obvious:


...haven't figured out what makes it thinner yet.


After flicking through, I made a few important observations:

- The original art is mostly or all being used (including the pencil sketces),
- It's been re-formatted very nicely,
- Battlefleet Gothic rules are still in it*
- The entire Tau FW range are in here; anything without rules in the book has rules in here,
- The new Elysian list seems to fix the big problems brought about in 6th edition.

*which, whilst good, is really mean since it's all out of stock now.


The book is beautiful as is often the case with these products. Forge World has learned lots over the years and the graphic design in the book is of a similar vein to recent productions.

Barracuda - No points rise but benefits from the fancy new Ion Cannon rules. Flying Battle Cannon? Yes please. Gets some fancy new bonuses to its own Jink save and against other peoples' Jinks with the burst cannons. Better rules and no more points. Very happy.

I have no comment on the Gnarlocs as it's been so long since I saw rules.

Remote Sensor Tower - Have to deploy close together. It's a fortification, so competing with Defense Line. It's got wounds at toughness like artillery pieces.

Shas'o R'myr - Has a fixed Warlord Trait from the Codex; one that lets nearby troops re-roll shooting.

Elysian army list
Elysian Wargear and rules
There is a page of rules and equipment, which is great!
Auxilliary Grenade Launchers - Have Frag and Krak shots and are no longer 1-shot-only!
Breacher Charges - Demo Charge alpha strikes are gone. These are now melee blast weapons. 0_o
Homing Beacons - Inexplicably renamed to Tracking Beacons.
Chaff Launchers - No longer help with immoblilised results... just against missiles!
Illum Flares - Dropped like bombs, have a limited area of effect and have no penalties for the aircraft.

Combat Drop - Very similar to the Marine Drop Pod rule. It does however not make reference to deploying zero units on the board. It implies if you have an entirely valkyrie mounted army that this is the case. Non-transported units seem to be dealt with like any other army. So, if I had 6 squads in Valkyries and 2 on foot, then I'd have to deploy 50% (one) of these but all the valkyries would follow the Combat Drop rules.

Units (Any not mentioned have no change)
Company Command Squad - The only difference seems to be a 5 points point increase, but on the bright side they can take Flakk missiles if they take a missile launcher, and on the even brighter side, they can take up to 4 special weapons just like a Codex squad!!!
The Long Range Ground Scanner has been incorporated into the Command Squad as an upgrade and is no longer an independent unit.

Storm Troopers - No change, except they get a new 'Special Operation' called 'Hot-Drop'. So as not to break any forum rules, lets just say it turns their transporting Valkyrie into a Storm Raven for deployment purposes on the turn it arrives from reserves. Something like that.

Sentinel Squadron - Count as a Combat Drop unit. Small units can take a Valkyrie or Sky Talon as a transport. 20 points price rise, though!!!

Tauros Squadron - Mixed types as I believe was the case in IA1:update. Venators are 10 points more after upgrading. Can no longer take Homing Beacons (Tracking Beacons) unfortunately.

Vulture Gunship - Moved to Fast attack, so is now directly competing with Vendetta's. However, it now comes in squadrons of 1-3, and some of its armaments are cheaper (specifically the ones replacing the multilaser). Between 10-20 points across the board in fact.

Sentry Gun - Has changed from a fragile vehicle to a fairly fragile artillery piece with wounds, toughness and a save. Includes rules to deal with lack of crew.

Cyclops Demolition squad - Now heavy support. Now comes as 2x bombs, 2x crew and a Valkyrie. If you could have made this unit previously, it would have been 10 points more expensive. So a sort-of-discount. If you want no flexibility.

Tallarn Regiments
'Desert Raiders' - An upgrade you can purchase for most IG infantry that gives them 'Move Through Cover' and re-roll 1's when shooting. It's pricy, so pick your units carefully. So... curiously... a nomadic lifestyle makes your Tallarn plasma veterans less likely to explode! (Seriously, it doesn't limit the weapons it works on.)

Mukaali - Seem pricey and fragile despite 2 wounds. Can take 2 special weapons at least. 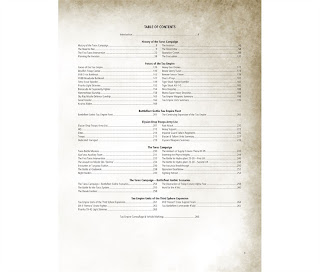 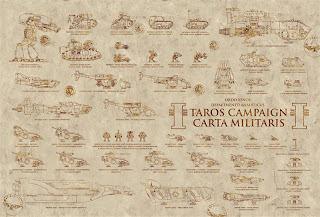 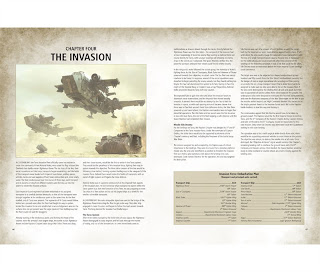 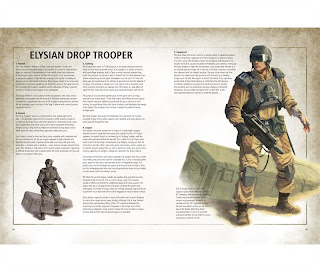 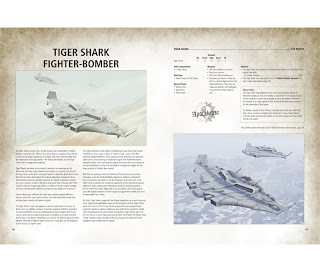 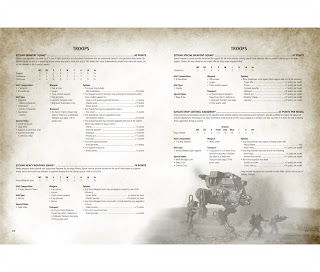 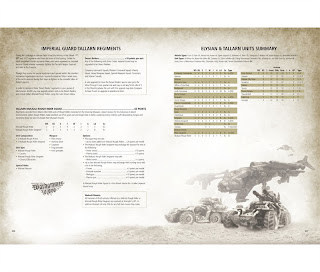 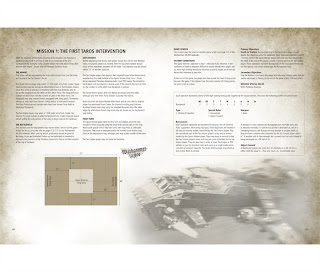 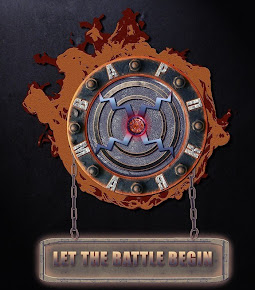 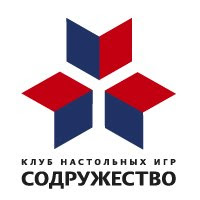